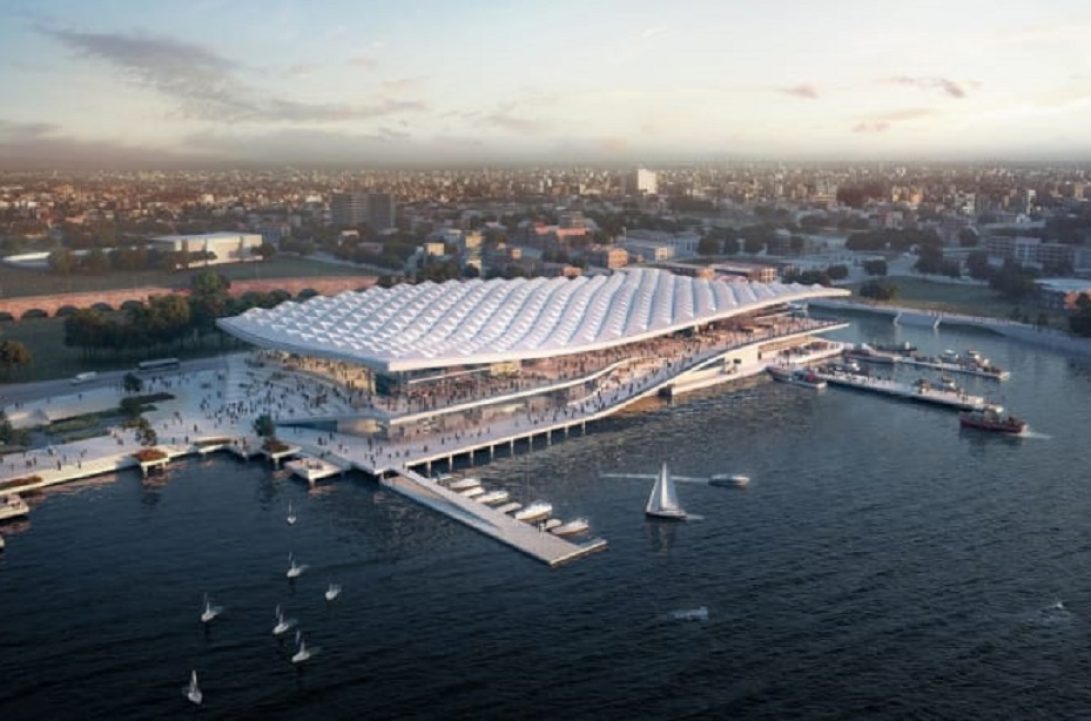 The final design for the long-awaited new Sydney Fish Market has been unveiled, with the famous market to move to a site at Blackwattle Bay, revitalising the area and opening up access to the harbour.

But the cost of the harbourside transformation is expected to be significantly higher than the original $250 million pricetag announced last year when the state government revealed plans to overhaul the area.

The famous market is set to be moved to a site further south in Blackwattle Bay. Vision: NSW Government.

It is understood the final design is more elaborate, and includes extra public space and a ferry wharf.

Premier Gladys Berejiklian said the new purpose-built retail and wholesale market would be positioned over the water as the centrepiece of a new harbourside precinct, with panoramic views to the Anzac Bridge.

It will have a timber and aluminium roof resembling fish scales floating over the building and will be home to an expanded seafood cooking school, food kiosks, restaurants, bars and outdoor spaces for social events.

There will be new public wharves, a waterfront promenade, a ferry stop and community spaces. 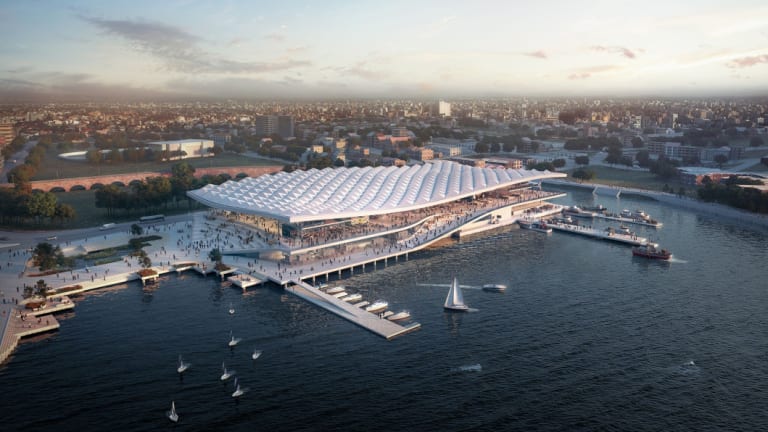 Ms Berejiklian said the new market would draw locals and visitors to experience an authentic market and auction floor. About 3 million people visit the market each year but modelling suggests it could grow to 6 million.

It is the largest fish market in the southern hemisphere, trading about 14,500 tonnes of seafood per year, Ms Berejiklian said.

“This will become a vibrant economic and community hub that supports NSW’s fresh seafood industry, our professional fishers and coastal fishing towns from Eden to Tweed Heads,” Ms Berejiklian said.

“Relocating the fish market to the new site will return Blackwattle Bay’s foreshore to the public, improve pedestrian and cycling links and connect more of Pyrmont to the water as part of the long-awaited revitalisation of the area.” 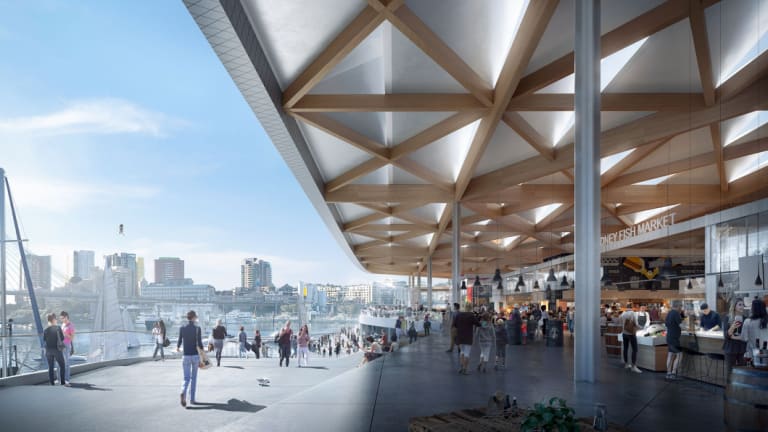 Ms Berejiklian said the market was a significant drawcard for Sydney and NSW.

“The Sydney Fish Market currently attracts more visitors annually than the Great Barrier Reef and accounts for around 20 per cent of international visitors to the Sydney region,” Ms Berejiklian said.

The new fish market is expected to open in 2023.

Its design was commissioned last year and is being led by Danish architects 3XN, in partnership with Sydney firms BVN and Aspect Studios. 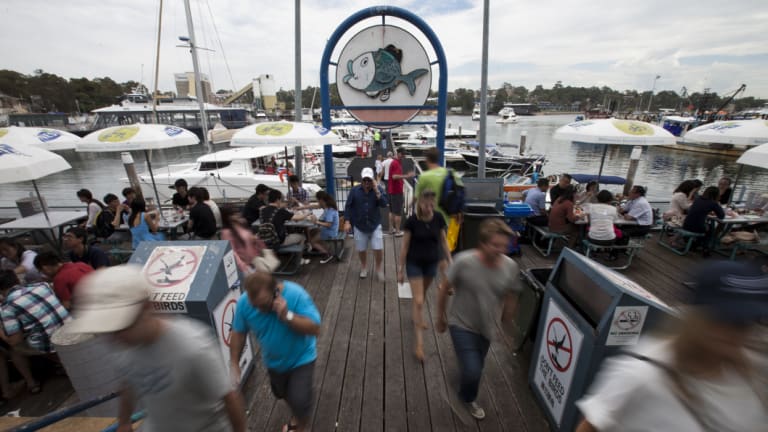 The fish market will continue to operate during construction of the new facility, which is expected to start mid next year, subject to all necessary approvals. 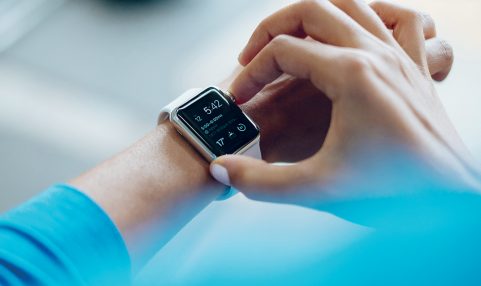